I suffer from hearing loss and tinnitus, the result of a misspent youth listening to loud music and working around machinery without ear protection. This is why I don’t often listen to music when walking – to hear the music I have to turn up the volume while wearing ear buds so that when I take them off my tinnitus is worsened for a few hours.

On the plus side, by not listening to music while walking I can hear the sounds around me, especially birds. I was out on the weekend for a walk through the neighbourhood, and I heard the distinct call of a cardinal. 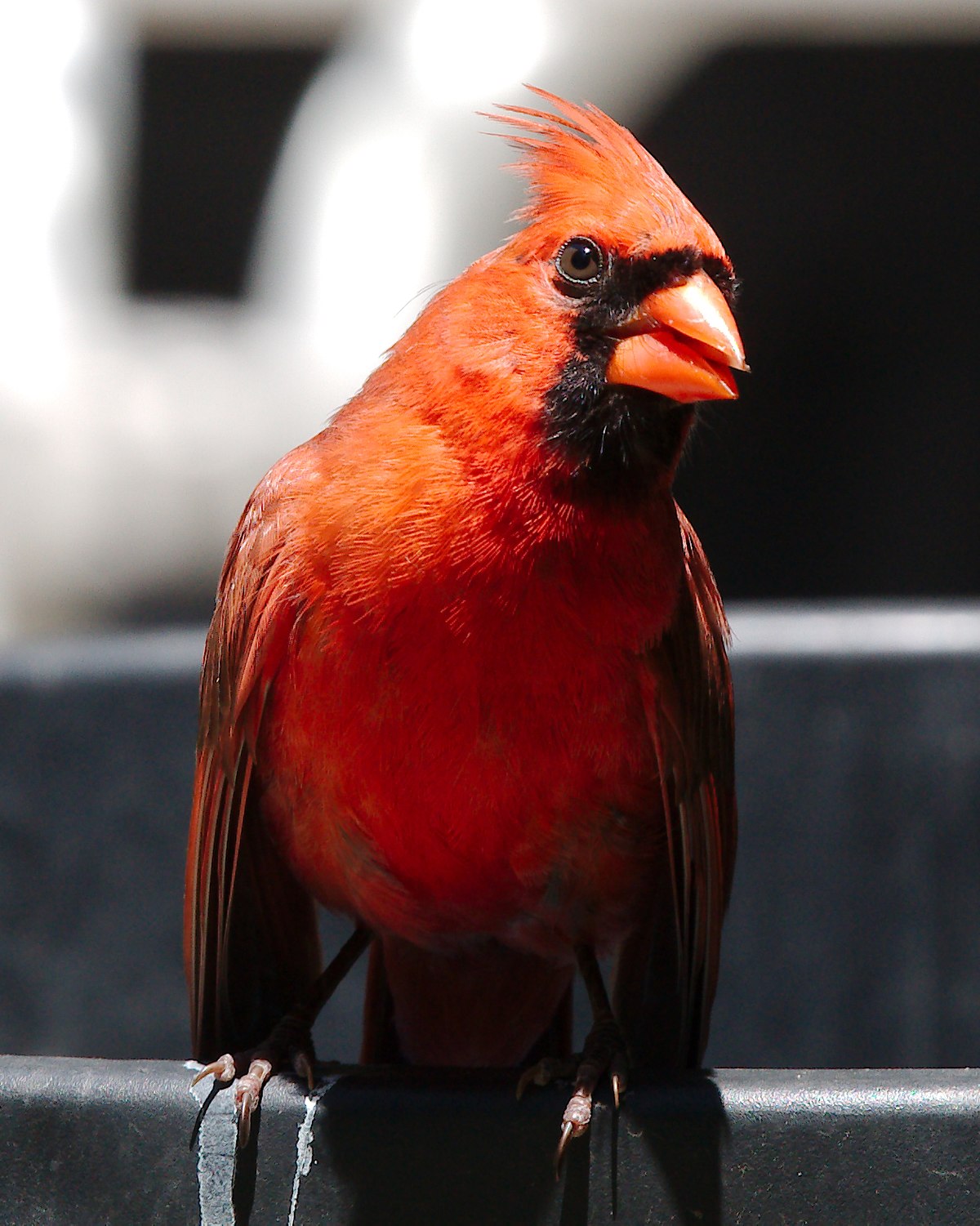 That sound was early for the time of year (yeah spring!), and it got me thinking about the sounds of walking and the birds I’ve heard over the past year on my treks about the city. Though by no means a bird-watcher, I am a list maker, and I wondered how many I could check off.

With the help of a great site called All About Birds and another one called Toronto Wildlife, I was able to listen to recordings of birds and put my finger on what I had heard. Here are some of the birds I hear most often when walking about Toronto.

There are of course many more species that reside at least part of the year in the City, and were I a birdwatcher I’m sure I’d try to add them all to my collection of noted spottings. But I’m not and I don’t.

What’s more important to me is the simple appreciation of the sounds I hear whilst walking. In a post called Walkers vs Runners, I said that walkers are introspective. That’s true, though when I’m too introspective I become conscious of the tinnitus that I’ve learned to tune out most of the time – that constant buzz and ringing sound becomes intrusive and breaks the flow of thoughts. Walking and listening to the natural sounds around me lets me focus on other aural impressions, so even though I’m hard of hearing, the song of a cardinal reaches in to tap my shoulder and say, “spring is near, spring is near”.